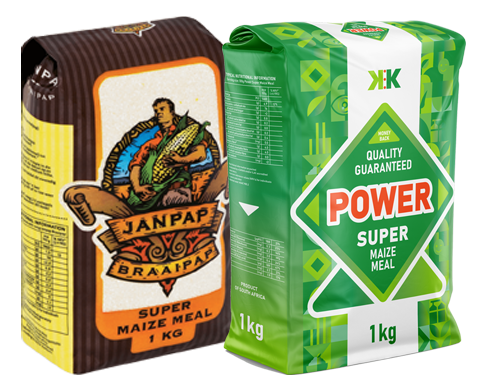 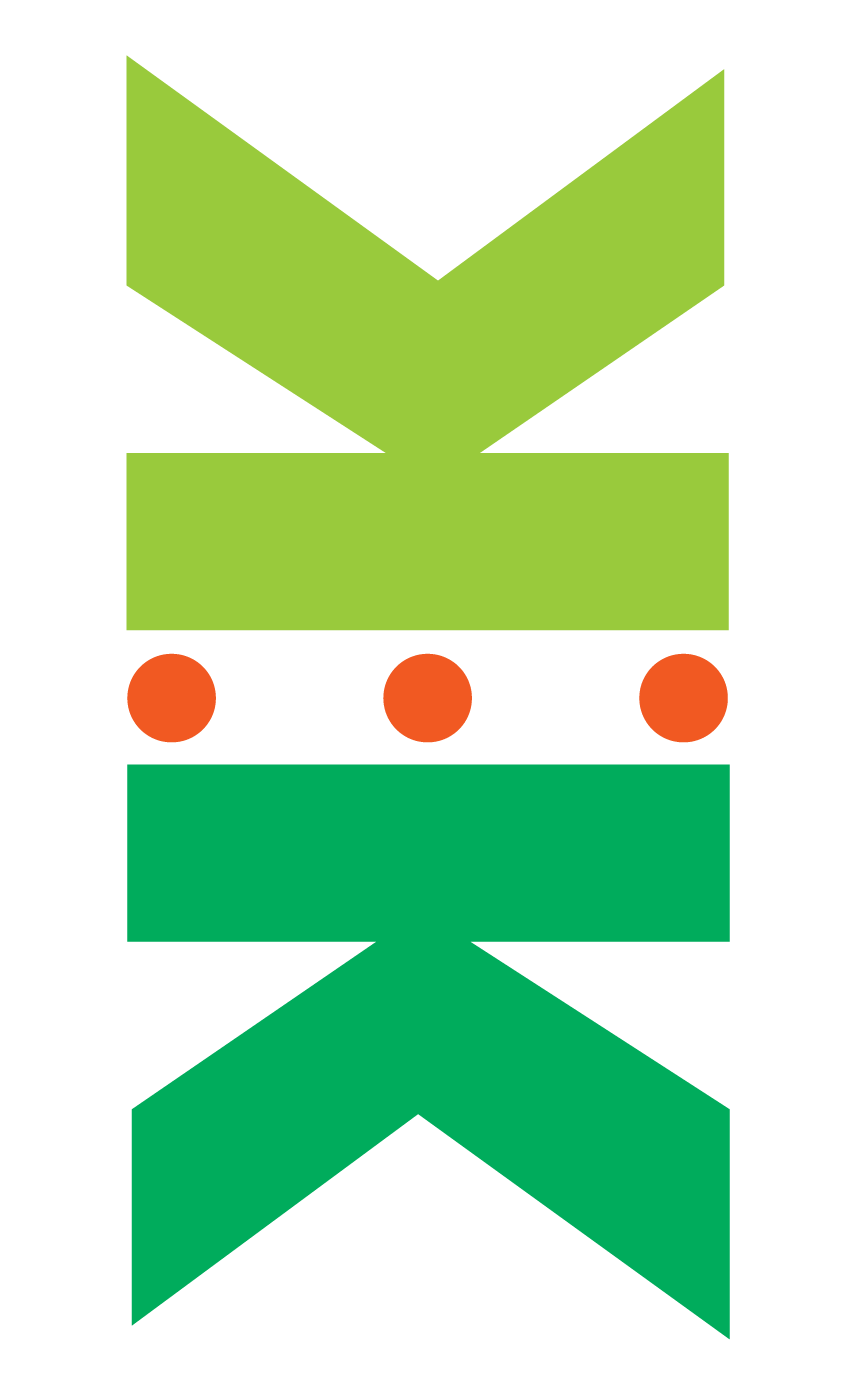 Rustenburg Meule was established in 1971 by the Ottermann family to meet the nutritional requirements of the surrounding communities. It operated as a family owned and run concern until 2000 when Hugo Ottermann and George du Toit purchased shares in the business and Keystone Milling Company (Pty) Ltd was born. At that stage, the company had 48 staff members.

The vision of the new management team was to produce and market a premium brand super maize meal which could compete and surpass the quality of the market leaders at the time. A differentiation strategy was adopted whereby a unique product of the best quality was to be marketed at a premium price, with health- and value-for-money benefits to the consumer being the main focus of the marketing plan.

As a result, a new brand of maize meal, POWER Super maize meal was launched and new strategic markets were explored. Distribution depots were opened in Limpopo and Hazyview in order to service the markets of Limpopo and Mpumalanga respectively.

In 2005 the facilities were upgraded with various new structures being erected on the company premises, such as the administrative and logistics buildings as well the as the entire loading yard being transformed from gravel to concrete. By this time, Keystone Milling had a staff complement of 177 people.

In 2013, George du Toit obtained sole ownership of the company and it grew from strength to strength, with sales and profitability increasing year on year on the back of hard work and a steady market. In 2014, George and his family moved to the Western Cape, after which he remained involved in a strategic capacity, while leaving the day-to-day running of the Company to a hand-selected, well trained management team.

We currently have a staff complement of 255 people, representing the different departments, namely Production, Warehouse & Distribution, Finance, HR, and Sales. The MD of the company, Eddy Do Pinheiro and his team of 8 departmental managers run the company on a daily basis, bringing their own unique talents to the table, each offering their own perspective on various issues.

Our vision is to be the leading supplier of healthy, top quality maize products to our chosen markets.

Our mission is to consistently produce, sell and distribute the highest quality products to these markets by establishing a culture of unsurpassed excellence. 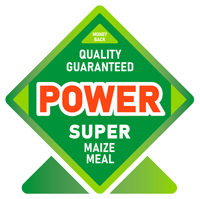 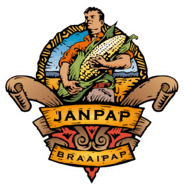 "Our mission is to consistently produce,
sell and distribute the highest quality products
to our chosen markets by establishing a culture of excellence."